This document is Elections Canada's archived guideline OGI 2014-03 and is no longer in effect.

An updated version of this document is available in Tools for Candidates. 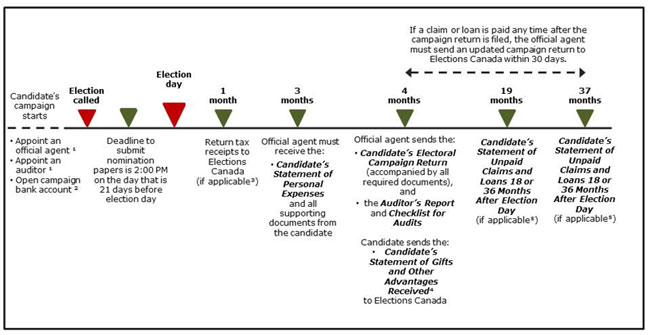 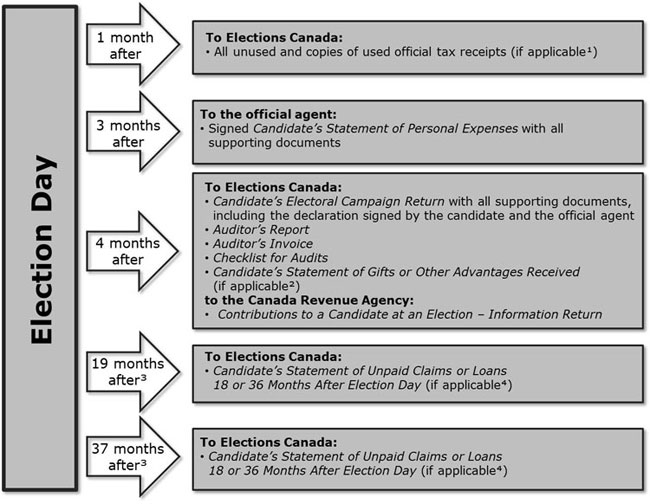 2 Chapter 4, Reporting Requirements, explains details and conditions that apply to the reporting of gifts and other advantages.

4 Required if the campaign has unpaid claims and loans.