This document is the DRAFT version of Elections Canada's guideline: OGI 2014-03. 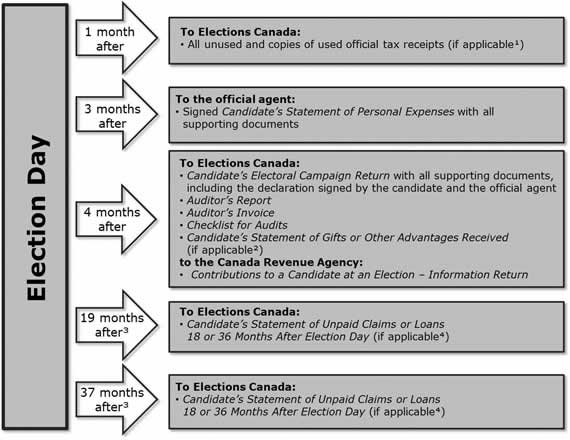