This document is Elections Canada's archived guideline OGI 2015-01 and is no longer in effect.

An updated version of this document is available in Tools for Political Parties. 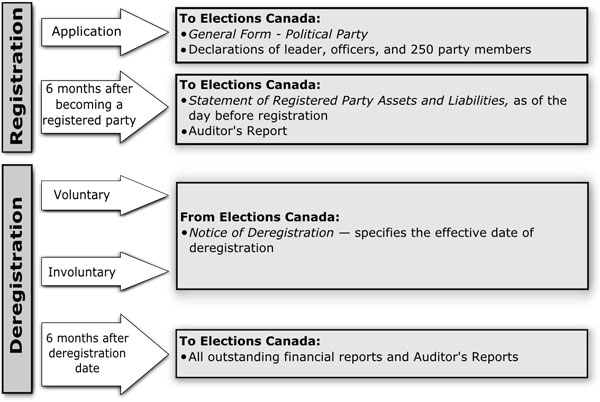 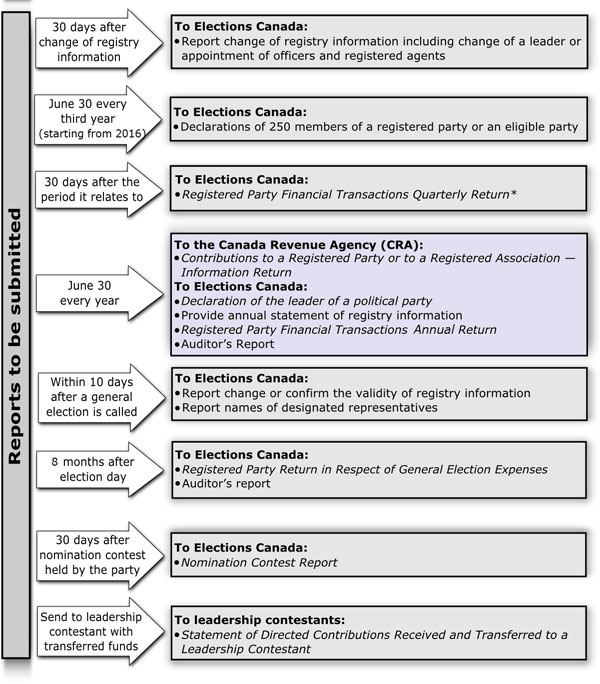