This document is Elections Canada's archived guideline OGI 2016-04 and is no longer in effect.

An updated version of this document is available in Tools for Political Parties. 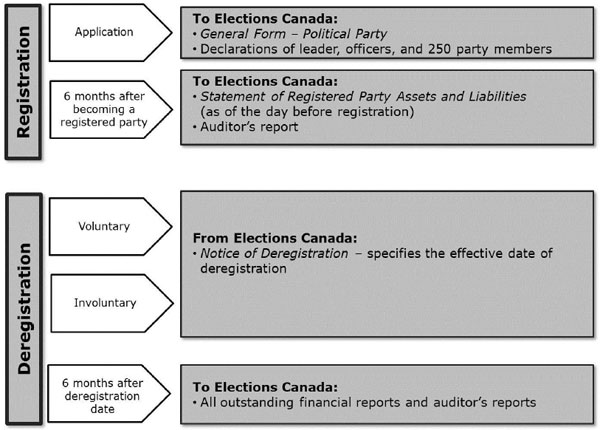 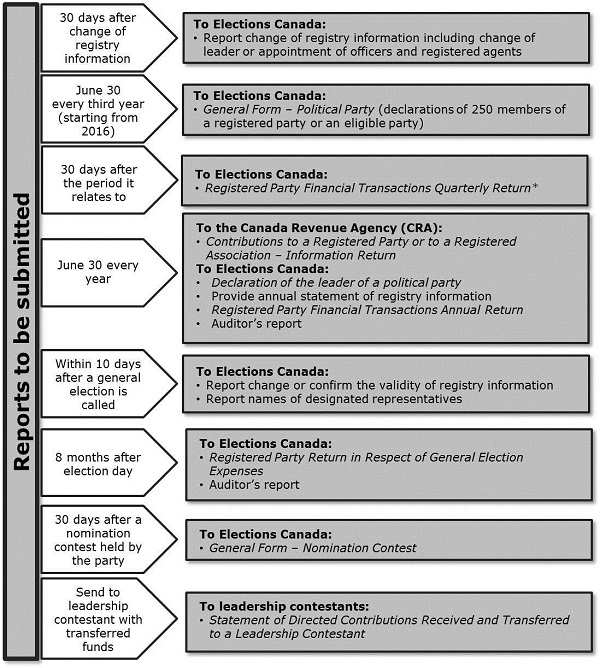 * Corrections or revisions requested by Elections Canada are not eligible for extensions and must be filed within the specified period. However, the chief agent can apply to a judge to be relieved of the obligation of complying with the request.